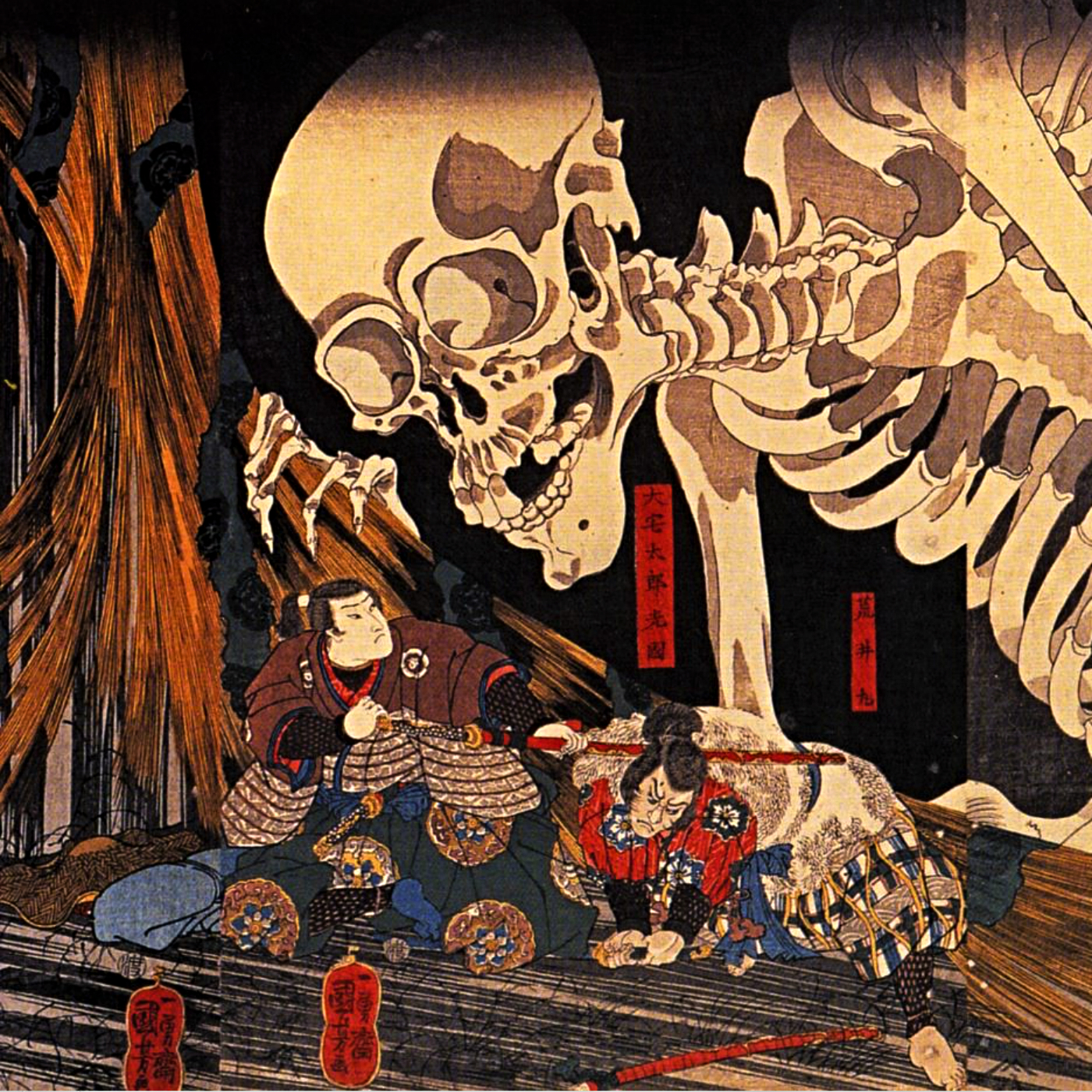 MVK – Look At Your Body

“Look at your body—
A painted puppet, a poor toy
Of jointed parts ready to collapse,
A diseased and suffering thing
With a head full of false imaginings.”
― The Dhammapada

Reviews
You may not immediately recognize the acronym MVK, but behind is Mathijs (Vincent) Kouw. It is not a name that comes up in Vital Weekly a lot. There are some older announcements of concerts by him and there is only one previous release reviewed, which was a LP he did with Radboud Mens (see Vital Weekly 1075). I know Kouw for a very long time, running into him when he was a customer and later volunteer at the shop/label that also employed me and in the late 90s he was keenly exploring software and laptop. The five pieces on this cassette sees him using ‘modular synthesizer, metal objects and software’ and it’s not easy to recognize modular synthesizer or metal objects in these pieces. Kouw loves his drones, still after all these years I must add, and these pieces are some excellent examples of that. Drifting, glacial drone pieces, with a part gentle feeling but perhaps also with some uneasiness about it. There is something creepy about these pieces, I think, but it is very hard to put my finger on it. Kouw emphasis tones by slowly changing the colour of it and occasionally there is a bit of hiss allowed it seems. In ‘Of Jointed Parts Ready To Collapse,’ the sound is ice like and in ‘A diseased and suffering thing’, Kouw reaches below the surface with a dark and spooky piece, just as in the title piece. These five pieces are quite different in the way sounds are approached, shaped and controlled, but the whole release forms a great set of pieces. I am not sure if a cassette is the right medium for the somewhat delicate frequencies used by Kouw (which doesn’t equal ‘soft’, mind you) and maybe a CD would be a better choice. Who’s making an offer for that, then? Vital Weekly 1147.